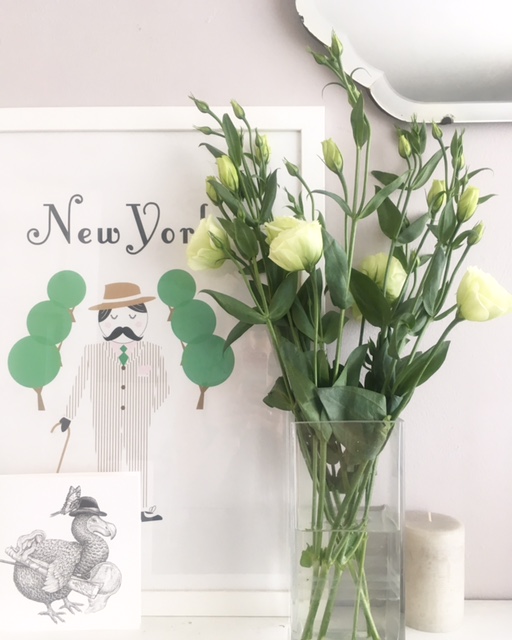 I love posters, pictures and prints. My home is full of all of them. I have more photos printed than I will ever have frames to fill and love to buy a souvenir print from a gallery or exhibition. I also have a few limited edition and signed prints {which are my favourite, but don’t tell the rest}, as well as having my eye on a few more.

END_OF_DOCUMENT_TOKEN_TO_BE_REPLACED 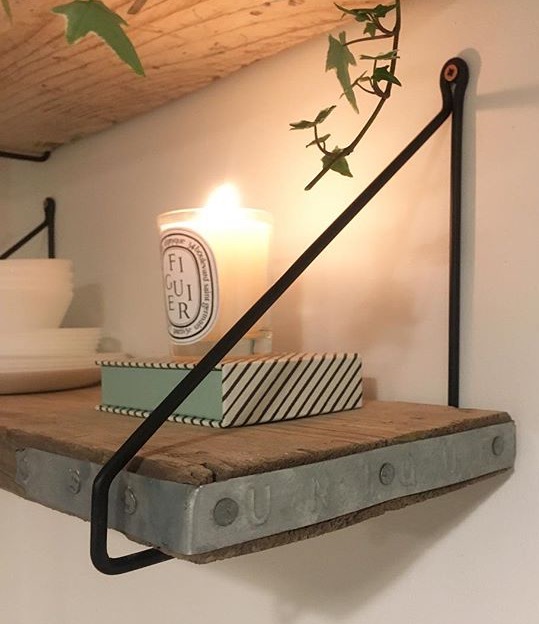 I get a lot of questions on my Instagram about my scaffolding board shelves, so thought I would write a little post about where they are from.

In October last year, I had my kitchen refitted. It was quite old and had far too many cupboards that ended up full of things I didn’t need or ever use. {I found many appliances that I had forgotten I had: a tiny chip fryer which seemed almost pointless as it would never cook nearly enough chips; a bread maker which I had lost the kneading adaptor for-making it useless; a steamer which when I plugged in no longer worked, and my slow cooker which I did actually keep. However, I haven’t used it once since rediscovering it, so it probably could have gone to the appliance graveyard with the rest…maybe this winter I will make lots of yummy stews…perhaps!}

Whilst planning my new kitchen, I spent many hours on Pinterest collecting ideas {of course} and trying to put them all together to make my ideal kitchen. One thing which featured in several of my ‘pins’ were scaffolding shelves. So I set about looking into how to make this a feature in my kitchen.

END_OF_DOCUMENT_TOKEN_TO_BE_REPLACED

I say ‘alone’ as of course I wasn’t; I had my amazing family and friends rallied around me, and they still are. They were there all hours of the day and night, only a phone call away, if that-often they just turned up. They were there from the moment Gabriel died, with one of my closest friends by my side throughout my labour and Gabriel’s birth. She held my hand, wiped my tears, gave me water, topped up my epidural, was a strength I needed but had no idea how to muster. And from that moment, my friends and family have made sure I have never had to deal with more than I could. My lovely friend made the first contact to arrange Gabriel’s funeral, she dealt with all the things which I had no idea how to deal with. My sisters were there to look after Poppy and be with me in the hospital. My parents, though utterly heartbroken themselves, did all they could to support my children and be there whilst I was in the hospital with Gabriel. If there was anything I needed, I knew I only had to ask and someone would make sure I had it. I found out what beautiful, loyal and amazing friends I have (not that I didn’t already think they were amazing, but I mean…really fucking amazing!)

END_OF_DOCUMENT_TOKEN_TO_BE_REPLACED 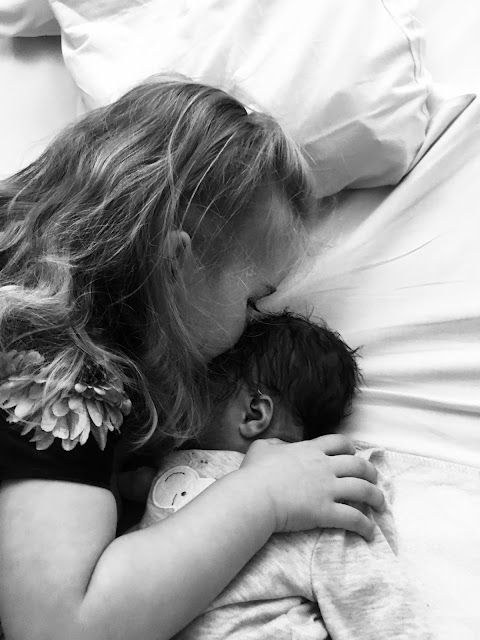 On Tuesday, it was the first time Poppy cried about Gabriel. I am not entirely sure what prompted her to start talking about him; we had just got into the car after doing some shopping and out of, what seemed to be nowhere, she said, ‘I miss Gabriel Mummy, is he coming home soon?’

One of my first thoughts when Gabriel died was how I was going to tell Poppy and Jordan. Both of them had anticipated his arrival and were excited in different ways; Poppy was going to change his nappies and give him his bottles, whilst Jordan definitely wasn’t keen on doing the dirty work but looked forward to finally not being outnumbered and having a little brother to share ‘boy things’ with.